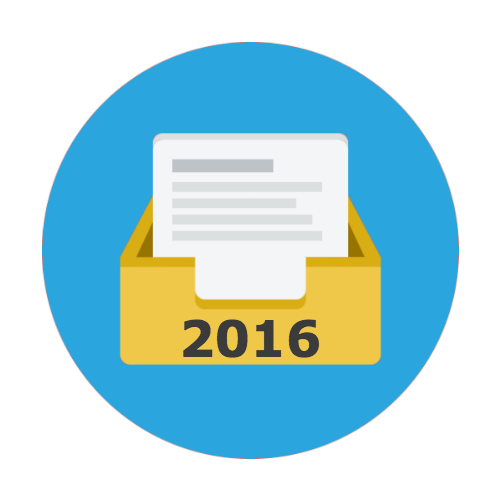 The following consists of the complete season release of cases and briefs from for the topic “Eastern Trade.” Upon purchase, you will have access to Word documents containing each of the cases and briefs listed. NOTE: Notice the release dates at the footer of every page. It is strongly advised to check each hyperlink before running any piece of evidence in an official debate round.

Resolved: The United States federal government should substantially reform its trade policy with one or more of the following nations: China, Japan, South Korea, Taiwan. 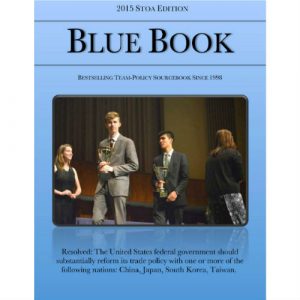 The National Invitational Tournament of Champions was held in Springfield, Missouri. Monument Publishing hosted a National Intensive Training Camp the weekend before, and 80% of its teams broke to out-rounds. The final round was between Laura Hempton / Justin Holiman of California and Jake Johnson / Ryan Klimek of Colorado.