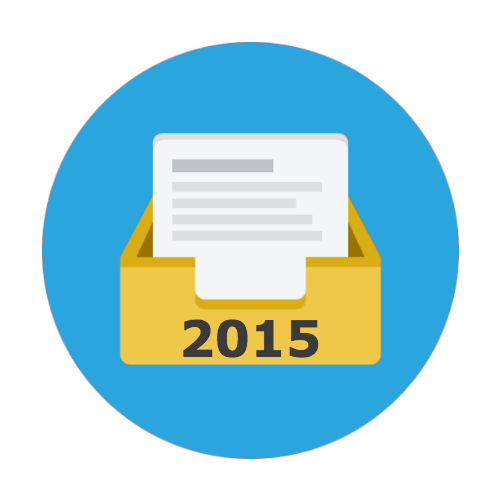 The following consists of the complete season release of cases and briefs from for the topic “Middle East Policy.” Upon purchase, you will have access to Word documents containing each of the cases and briefs listed. NOTE: Notice the release dates at the footer of every page. It is strongly advised to check each hyperlink before running any piece of evidence in an official debate round.

Resolved: The United States should significantly reform its policy toward one or more countries in the Middle East. 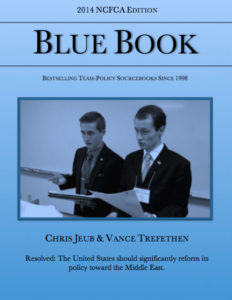 This sourcebook was provided in print edition for the 2014-2015 NCFCA resolution listed above, the resolution debated for the 2015 National NCFCA Tournament at the Northwestern University in St. Paul, Minnesota. Featured on the cover are Region 6 competitors Spencer Kolssak and Billy Bock, opposing semi-finalists at the 2014 National Tournament. Billy and his brother advanced to the final round, securing 2nd place for the tournament. Interesting note: both Spencer and Billy graduated that year and attended Patrick Henry College as roommates.