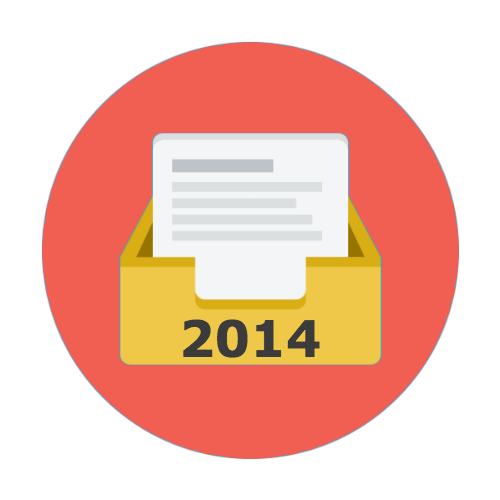 About "National Security vs Freedom of the Press"

The following consists of the complete season release of cases and briefs from for the topic “National Security vs Freedom of the Press.” Upon purchase, you will have access to Word documents containing each of the cases and briefs listed. NOTE: Notice the release dates at the footer of every page. It is strongly advised to check each hyperlink before running any piece of evidence in an official debate round.

Resolved: National security ought to be valued above freedom of the press. 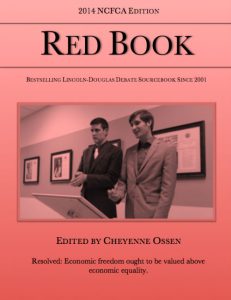 The cover photo this resolution was taken during a cross-examination scrimmage at the 2014 NCFCA National Tournament at Patrick Henry College. On the left is Caleb Scott (Region 4) and on the right is Braden Harm (Region 5). The National Tournament for this edition was held at Northwestern College in St. Paul, June 2015.