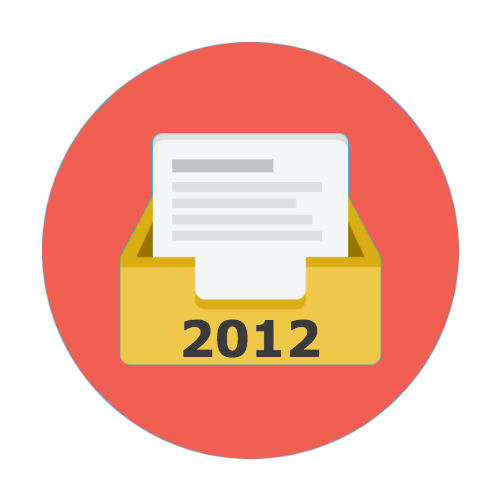 About "Personal Freedom vs Economic Security"

The following consists of the complete season release of cases and briefs from for the topic “Personal Freedom vs Economic Security.” Upon purchase, you will have access to Word documents containing each of the cases and briefs listed. NOTE: Notice the release dates at the footer of every page. It is strongly advised to check each hyperlink before running any piece of evidence in an official debate round.

Resolved: When in conflict, personal freedom ought to be valued above economic security.

Purchase includes a Word document covering the content listed above. 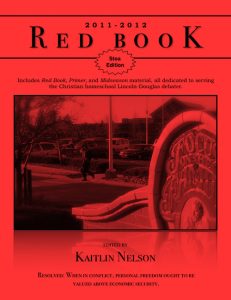 This sourcebook was provided in print edition for the 2011-2012 Stoa resolution listed above. The cover was taken in front of the predicted venue for the 2012 National Invitational Tournament of Champions, Focus on the Family in Colorado Springs, Colorado. It became the largest homeschool national tournament to that date. Publisher of Red Book, Chris Jeub, ran this national tournament.

Monument Publishing ran a Nationals Intensive Training Camp (NITC) in Manitou Springs, Colorado, the weekend before the 2012 NITOC. Travis Herche and Jon Bateman (2011 National Champion) ran the camp. One of their students, Matthew Erickson, went on to win the Lincoln-Douglas National Title at NITOC the week following.